This is the second time we take part in the Agricultural Innovation Meeting based in the city of Querétaro. The event, with presence in eleven states of Mexico brings together the main actors in the agricultural sector seeking to exchange ideas that will promote technological progress in the Mexican field.

The program included topics on energy innovation, finance and radial technology; the conference “Evolución: El Futuro De La Agricultura”( Evolution: The Future of Agriculture) of which we share a brief summary was led by Pedro Olivares Sainz, Administrative Director of AV3 AEROVISUAL. We thank the organization and the team of the newspaper Agroamigo for inviting us to be part of the meeting.

Hand, earth, seed, water and fire. Israeli historian Yuval Noah Harari says that all the calamities we have caused as a species has only one to blame: The first human being who understood that from the seed comes the plant and from the plant, the fruit; the discoverer of agriculture. We are aware that we have in our hands what can be considered the most important activity in the history of human evolution: From nomads to sedentary, from sedentary to producers, from producers to creators of the International Space Station where the first space plants have already been harvested, surgical robots operating on cloned animals and intelligent drones delivering hamburgers to people’s homes… Technology has, without a doubt, changed the life of our species significantly; however, we are facing even more provocative changes that will not only change the way we live, but the history of evolution itself.

News and updates about AV3 AEROVISUAL. from our participation or hosting of events, congresses and academic activities; to networking, sponsorships and strategic partnerships.

Education: Professions of the future 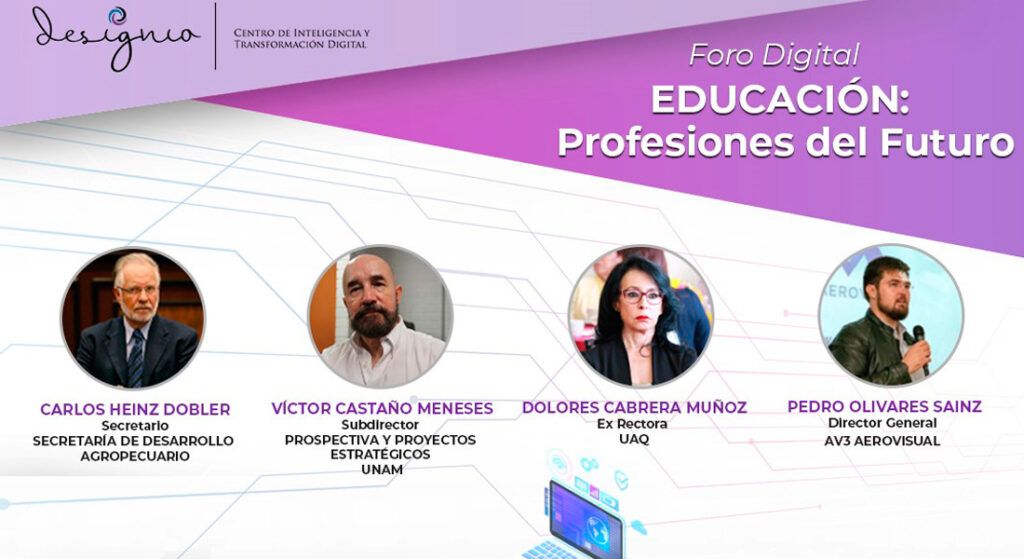 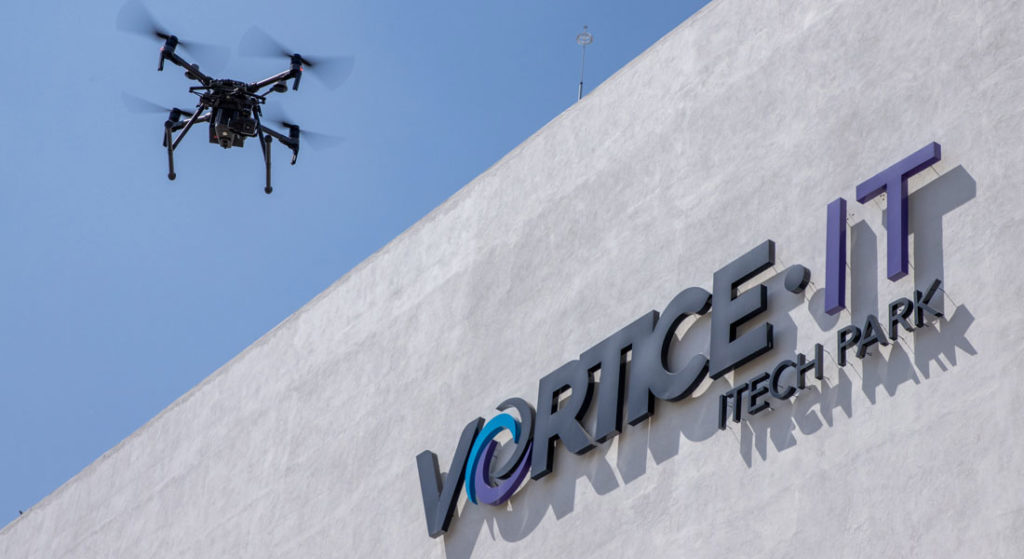 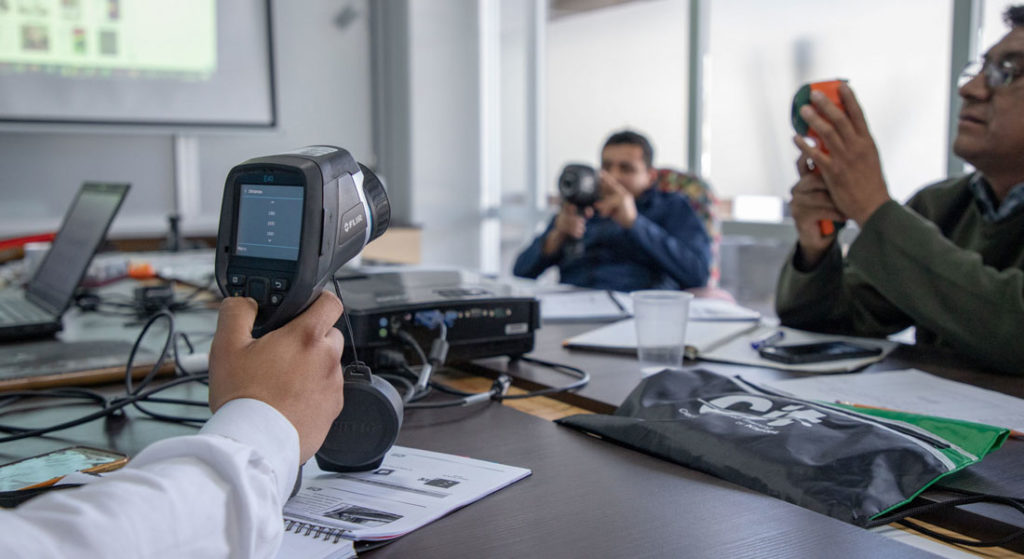 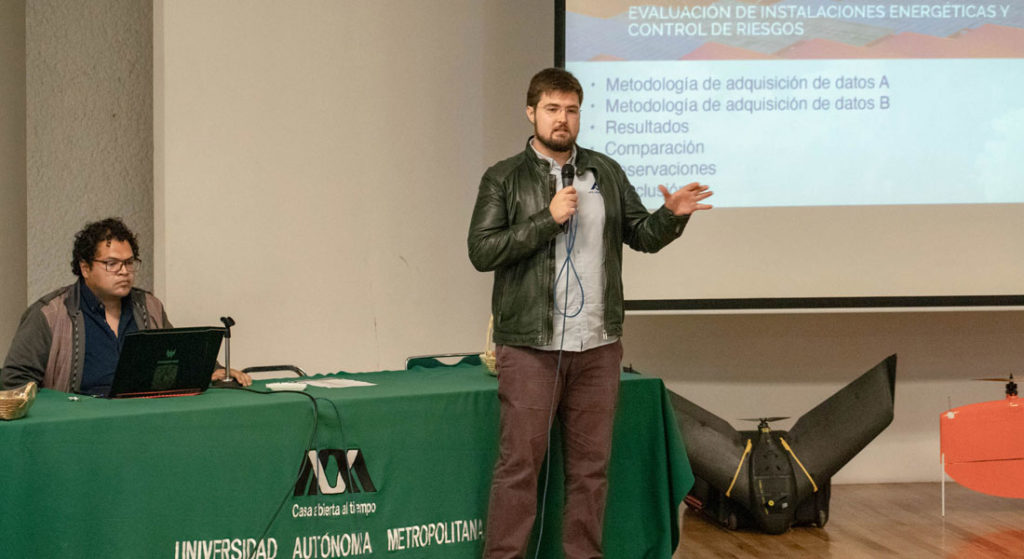 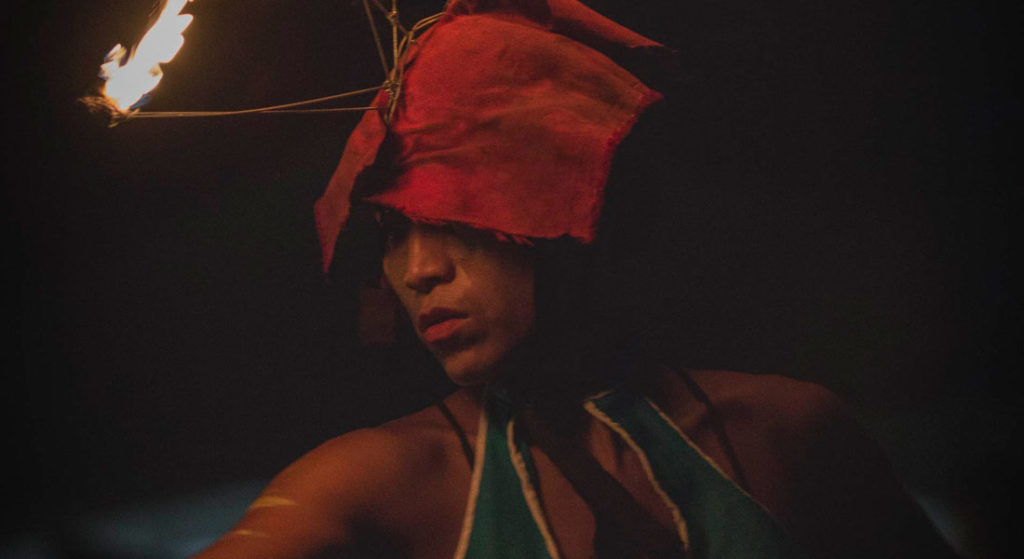 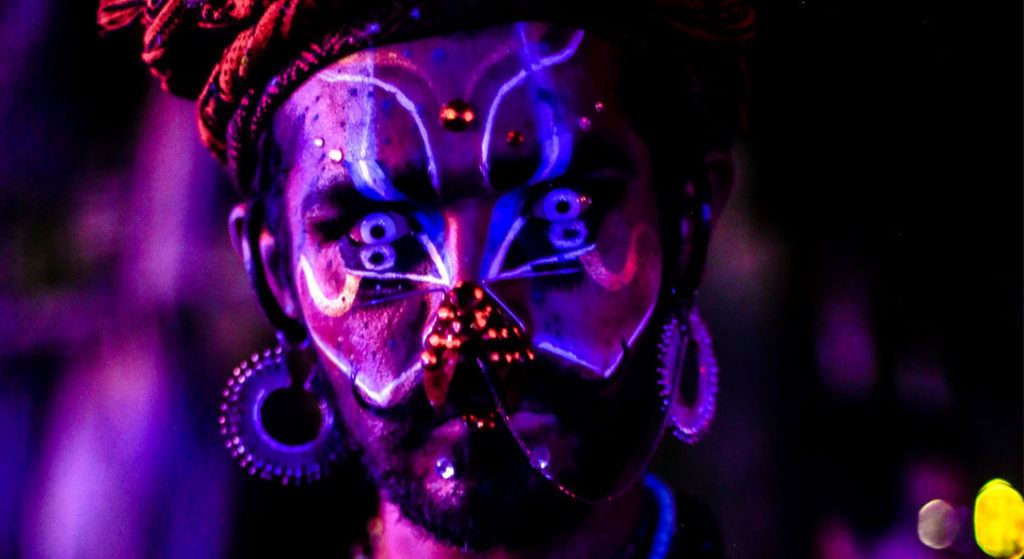 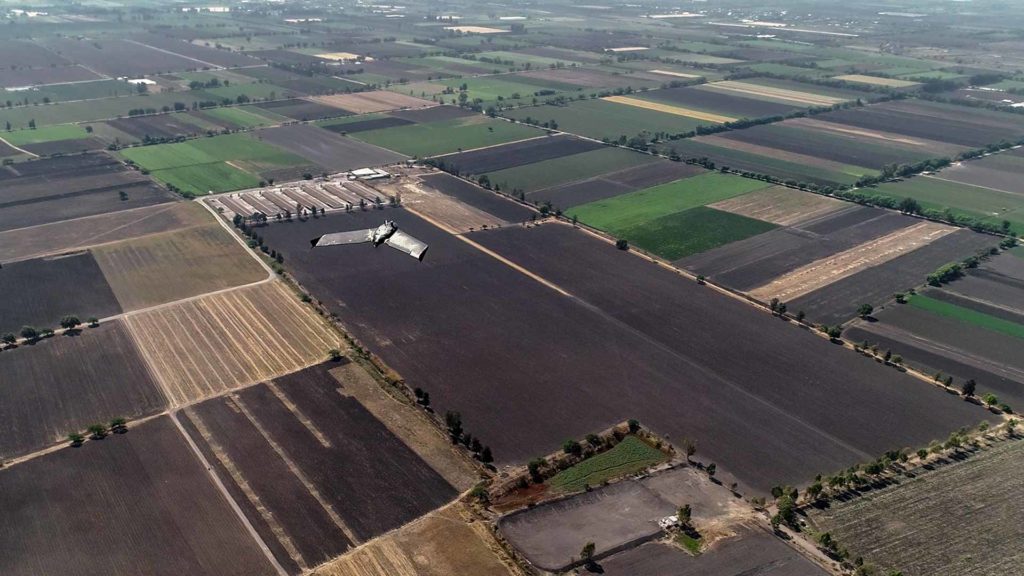 Evolution: The Future of Technology 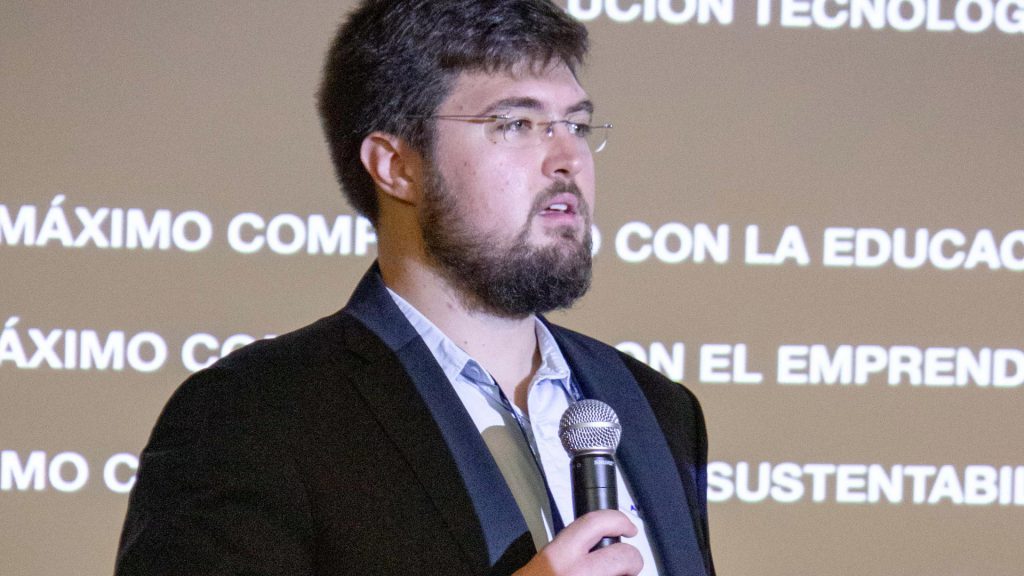 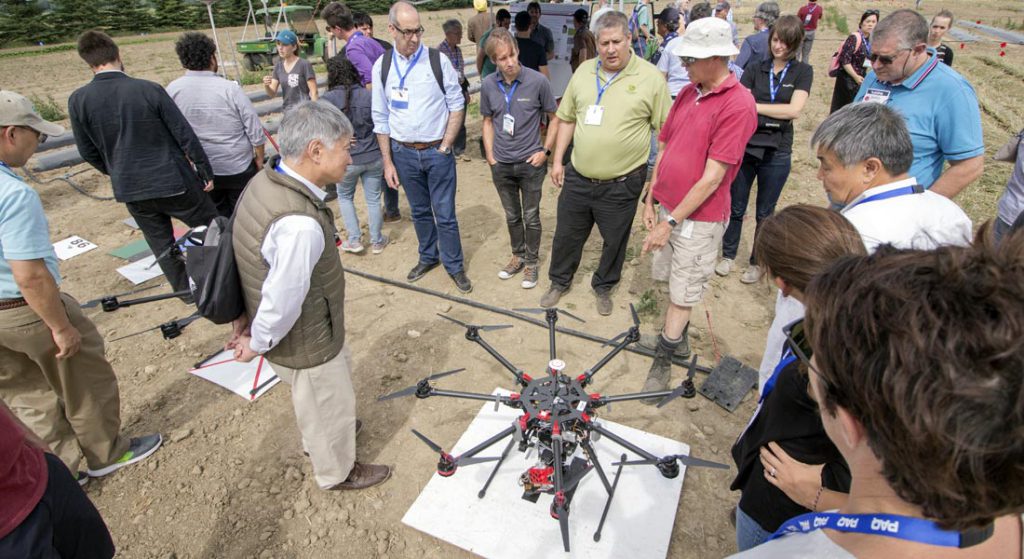 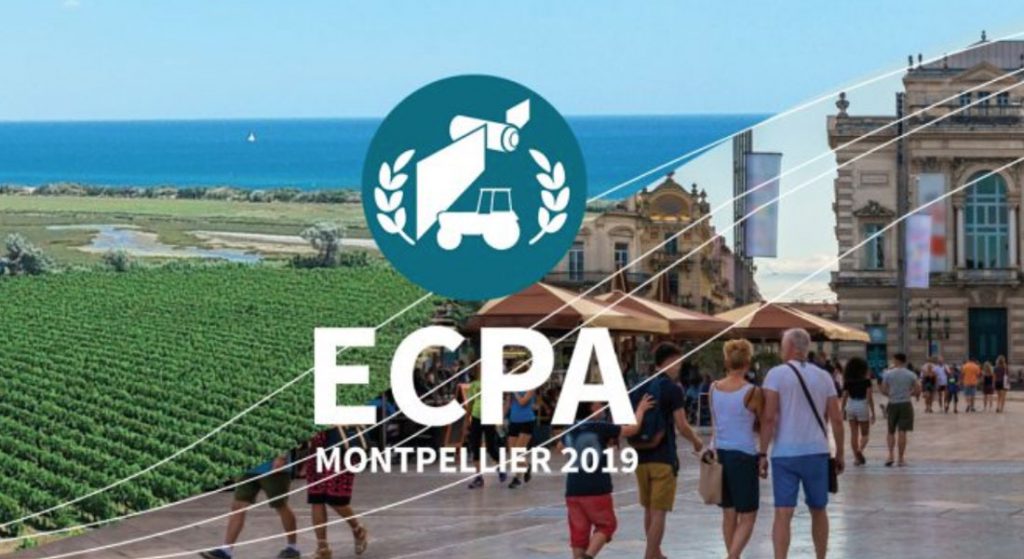 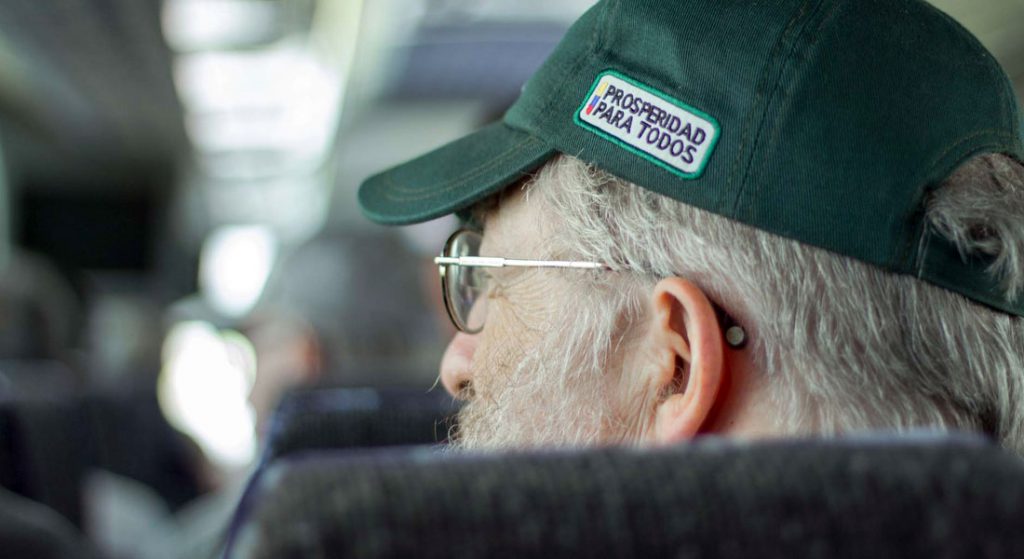 Education: Professions of the future

Evolution: The Future of Technology