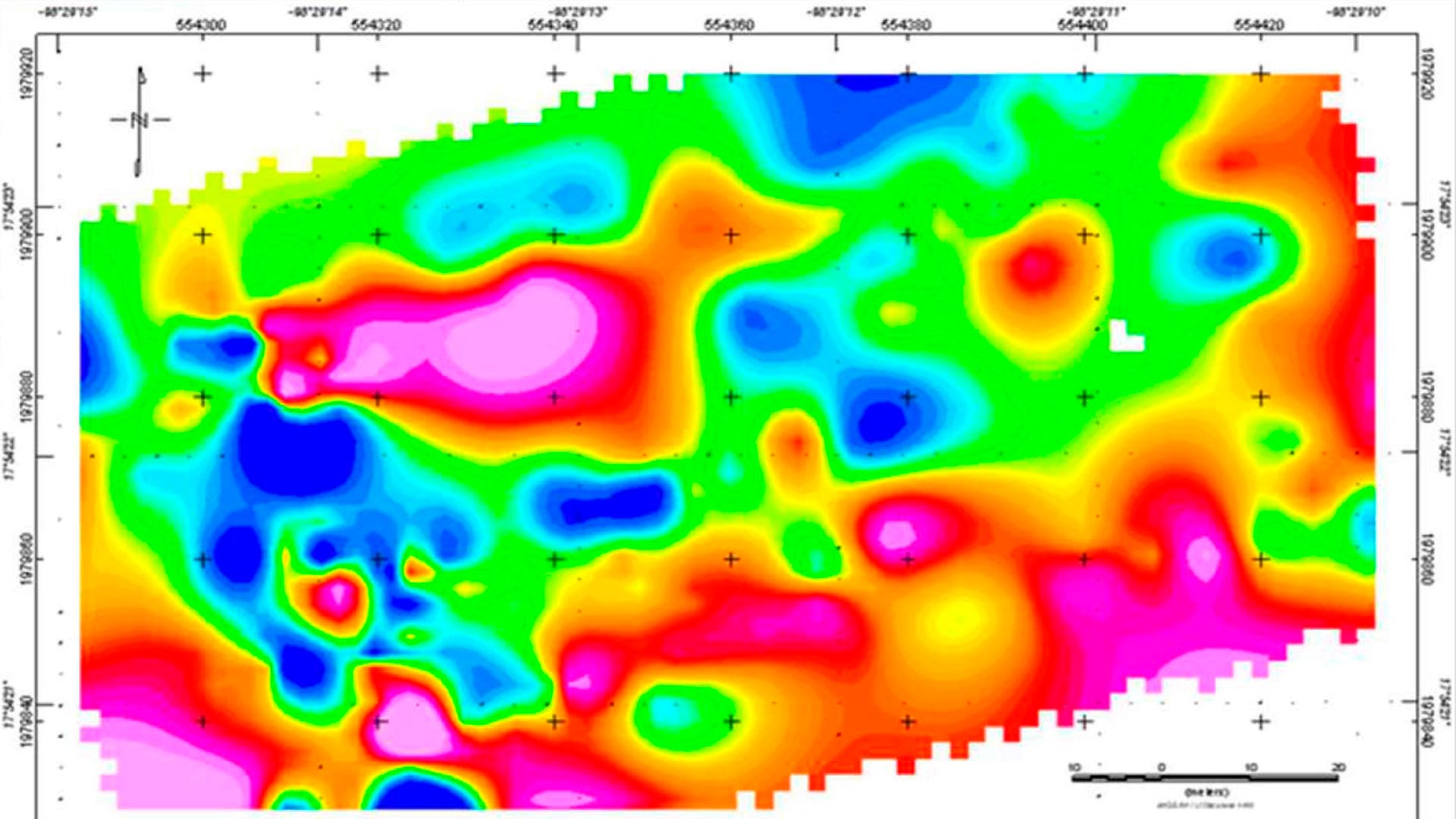 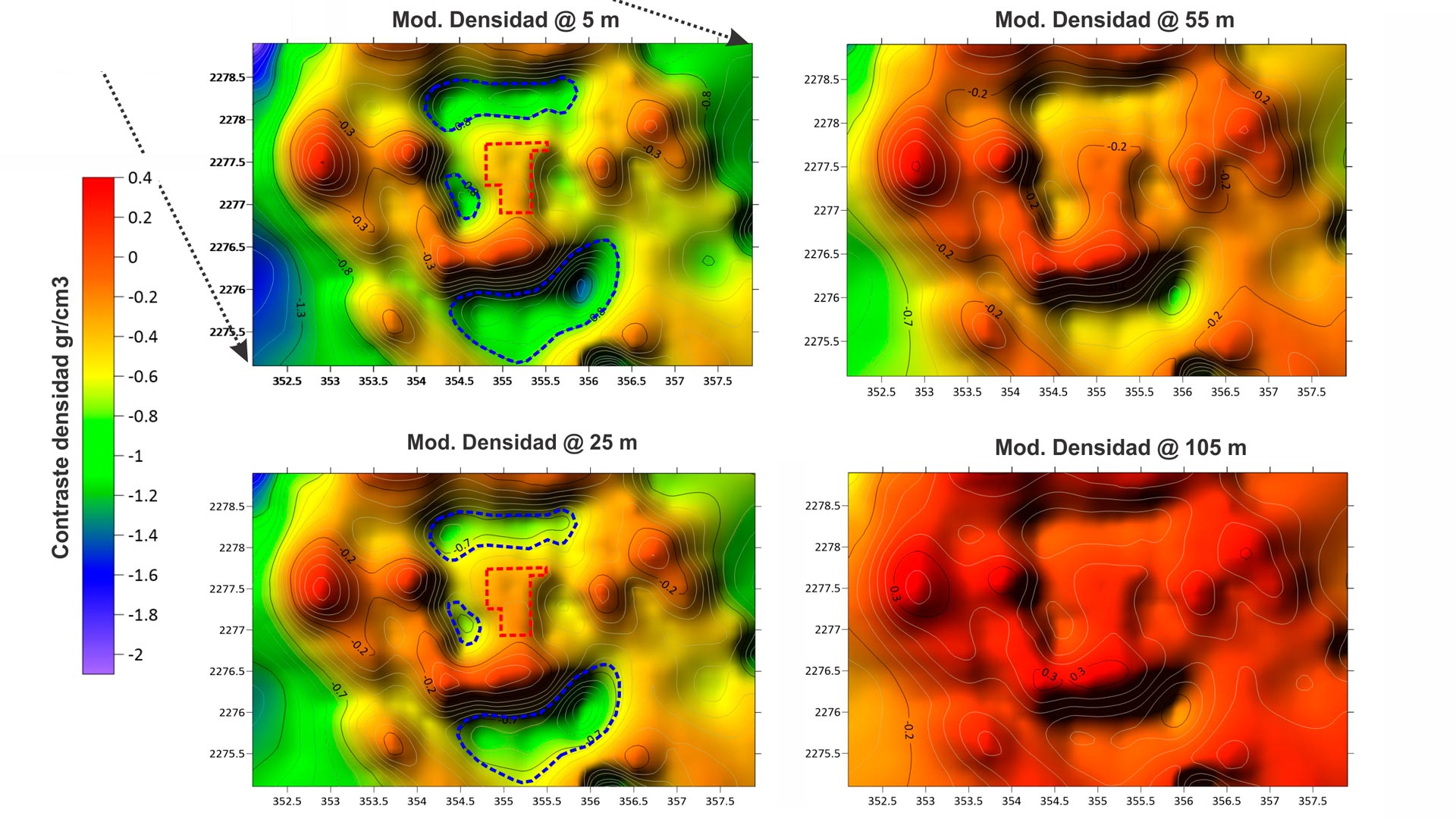 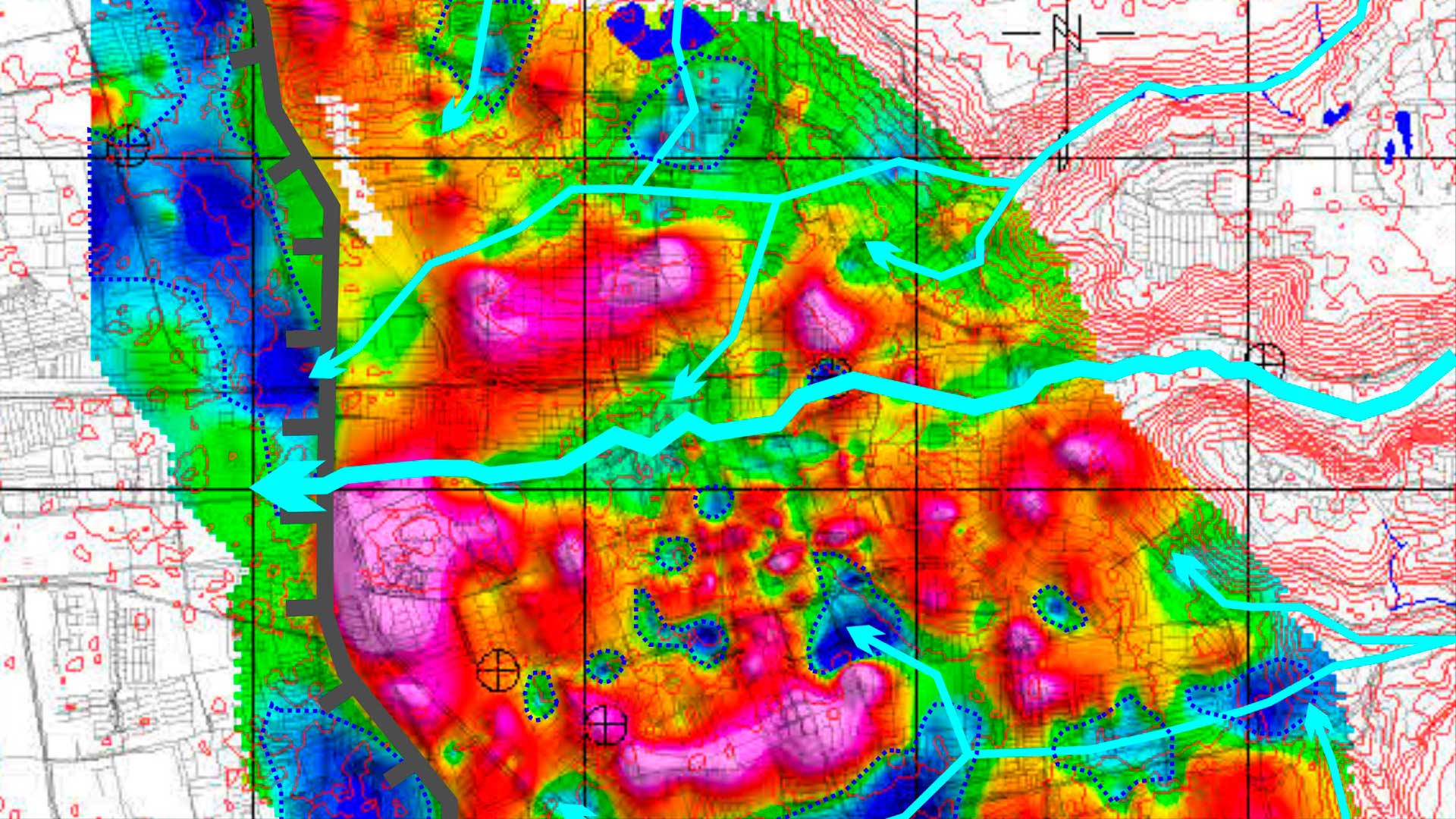 SUBSIDENCE STUDY IN THE HISTORIC CENTER OF QUERETARO BASED ON URBAN MICROGRAVIMETRY, FOR PLANNING AND PRESERVATION OF THE HISTORIC ARCHITECTURAL HERITAGE

Microgravimetry implementation to identify risk and subsidence zones for the conservation and planning of the central squares of the Historic Center of the City of Queretaro.

Subsidence in topografy and geology is known as the vertical and horizontal movement of earth’s surface, although the horizontal movement also occurs in this phenomenon it is the vertical changes that are more easily appreciated and identified. This kind of earth movement can critically affect urban and rural infrastructure as well as public services, deteriorating their structural integrity.

In geophysics, microgravinetry is an exploration method that measures gravity changes which are subject to the density of earth materials, this information is used to determine ground conditions which is essential for urban and civil planning.

In this project, AV3 Aerovisual participated with the Geoscience Center (CGEO, by its Spanish initials) managed by the National Autonomous University (UNAM) and the National Metrology Center (CENAM),  who were in charge of performing the microgravimetry and the establishment of absolute gravimeters. In addition, the Potosino Institute for Scientific and Technological Research (in Spanish, Instituto Potosino de Ciencia y Tecnología) participated in the microgravimetry and differential GPS leveling.

More than 17 missions were carried out for the construction of the main orthomosaic, covering a total area of approximately 1,033,110 m2. Excluding the flights that were performed to generate the digital models for the requested catalog of buildings. 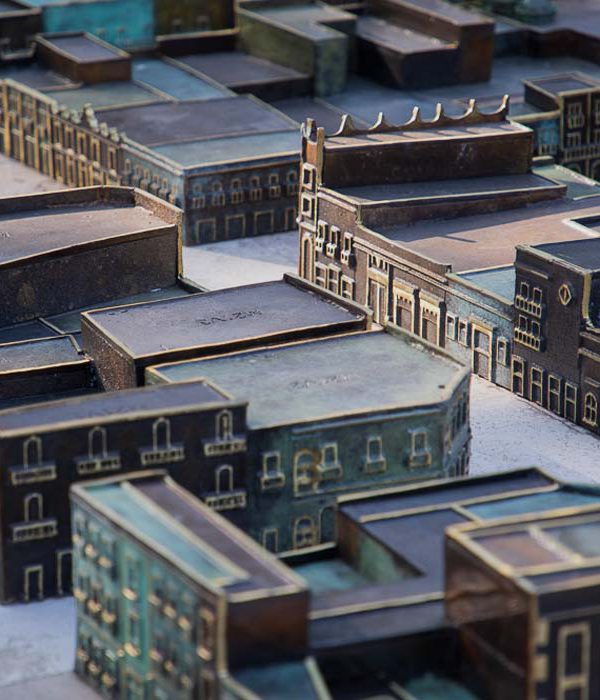 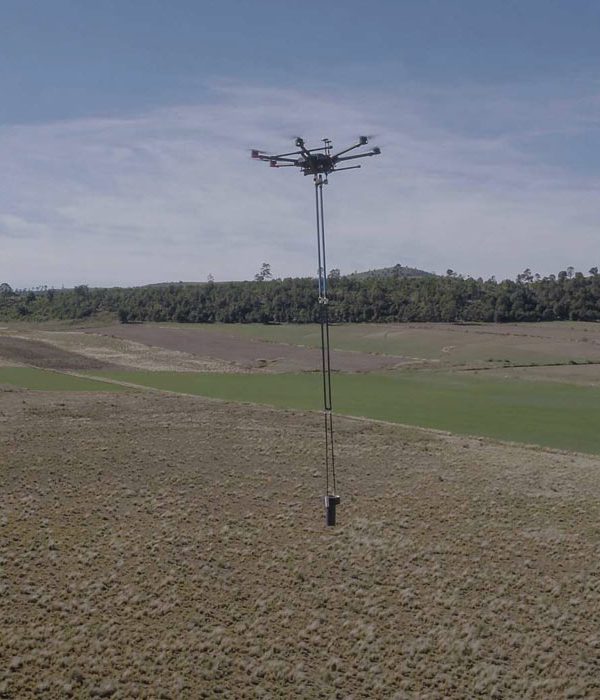 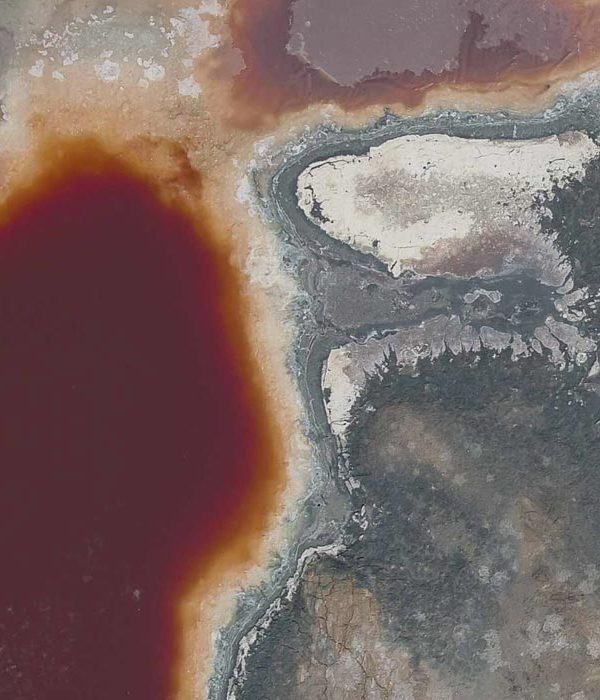 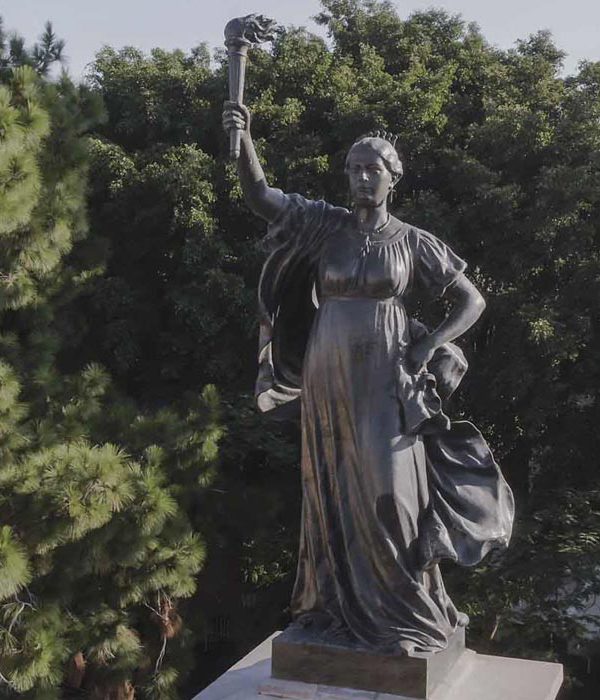 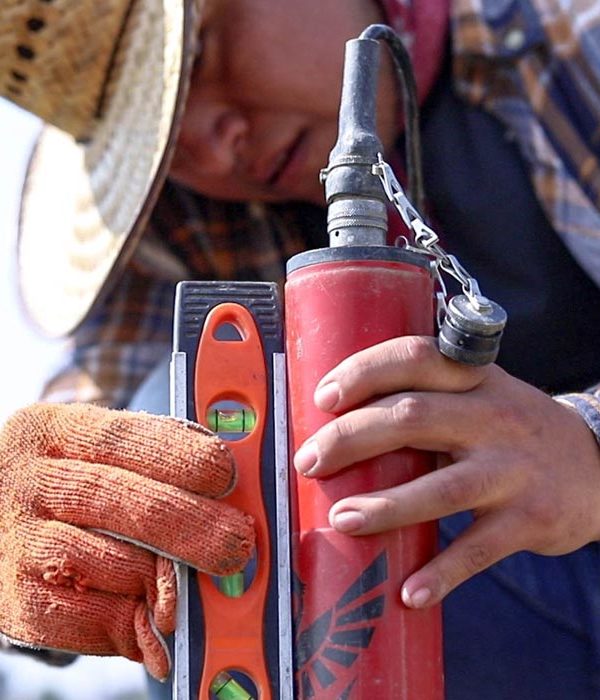 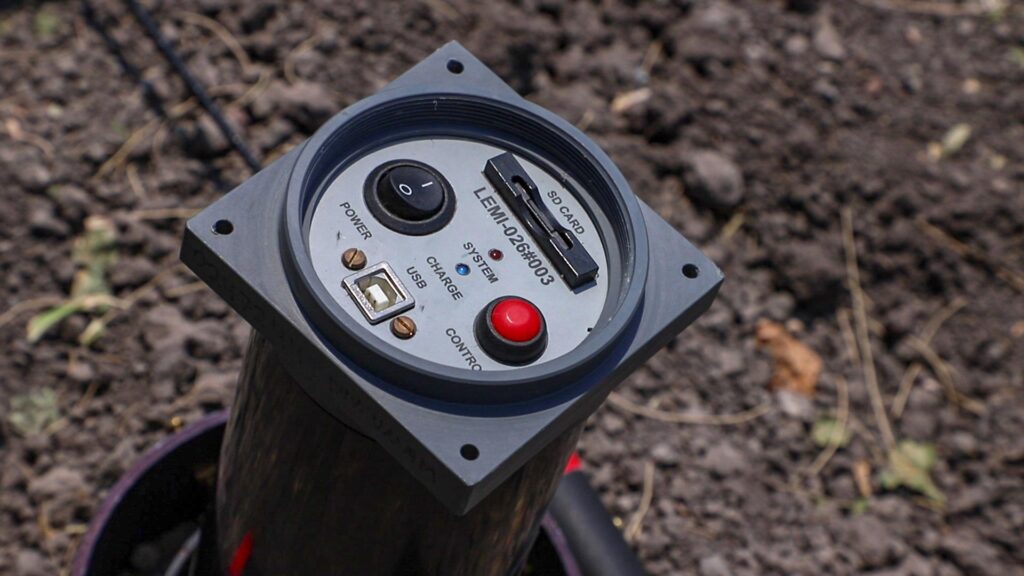 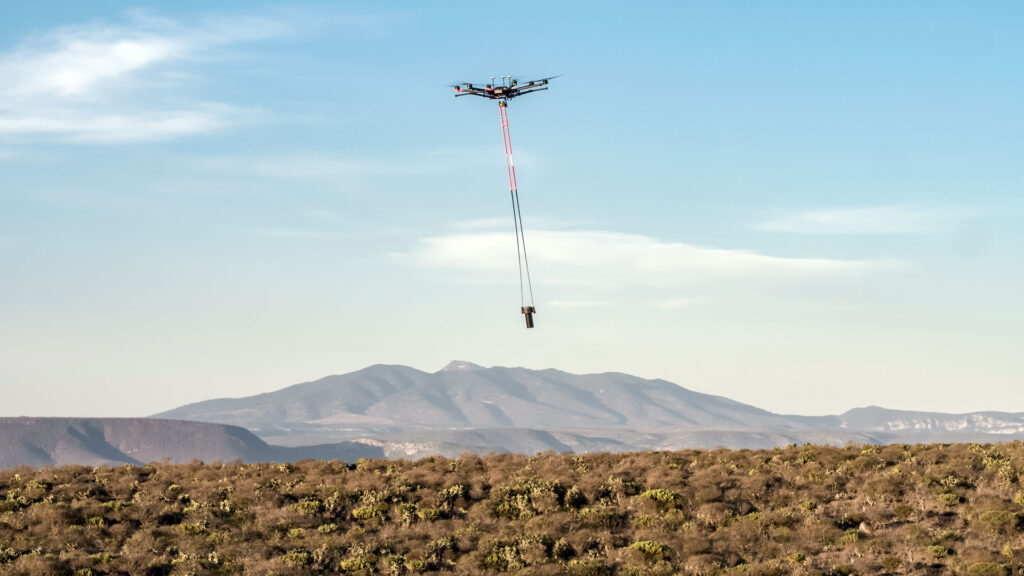 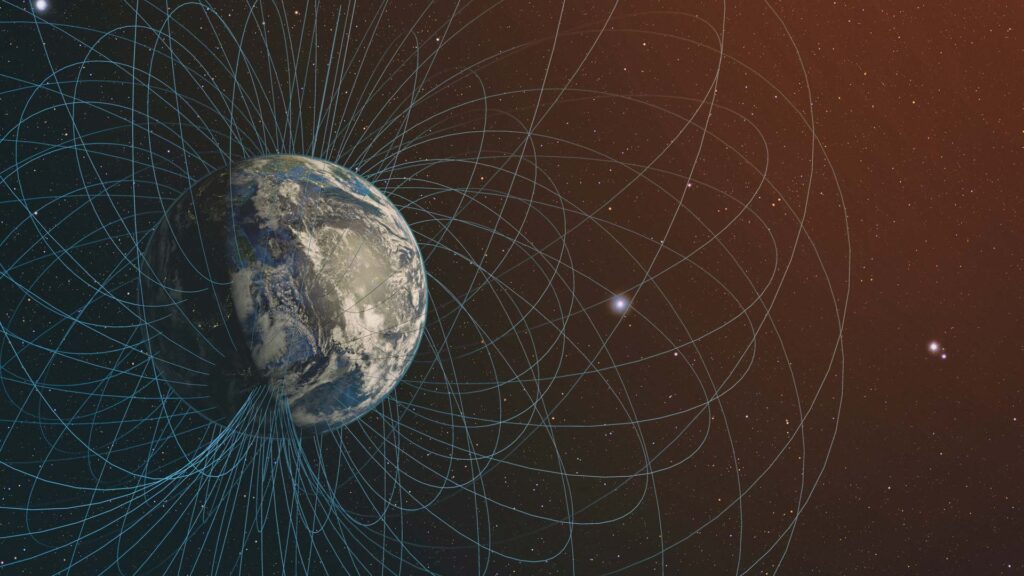 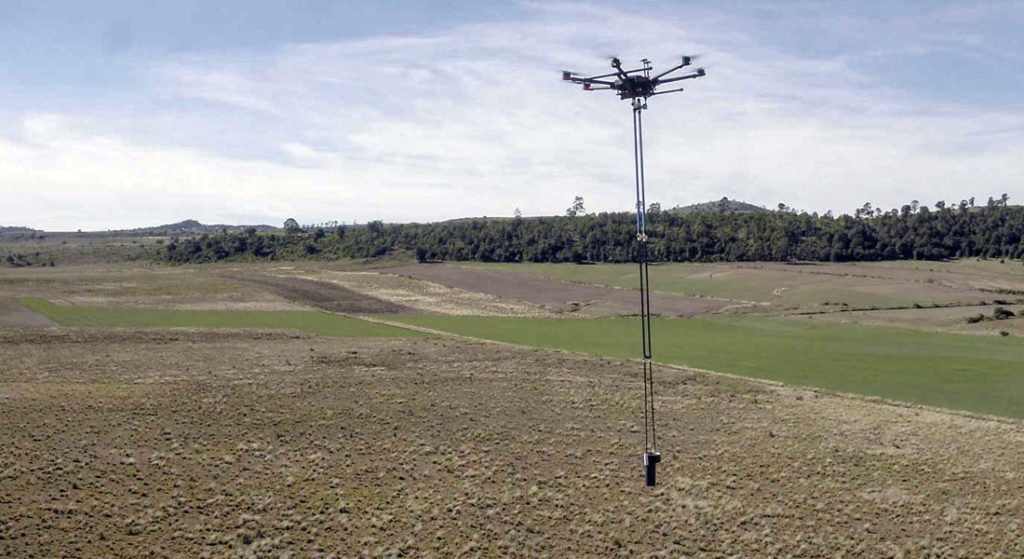